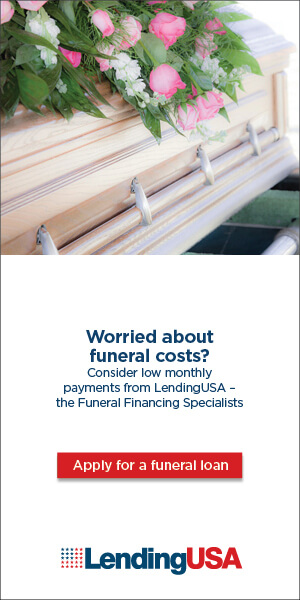 Updates posted every Monday.  From our friends at Dead or Alive Data Base.

Steve Gillespie, aka Dr. Hannibal, pro wrestler, cause not reported, 56.

David Olney, singer-songwriter, of a heart attack (while performing), 71.

Rocky Johnson, pro wrestler, cause not reported, 75. He was the father of wrestler/actor Dwayne Johnson.

Roger Scruton, political philosopher (How to Be a Conservative), of cancer, 75.

Norma Michaels, actress (Josephine on "The King of Queens"), 95.

Mike Resnick, science-fiction author ("Travels With My Cats"), of cancer, 77.

Lexii Alijai, rapper, cause not reported, 21.

Pre-Arrangements
Homesteaders Life
Why Should I Pre-Arrange?